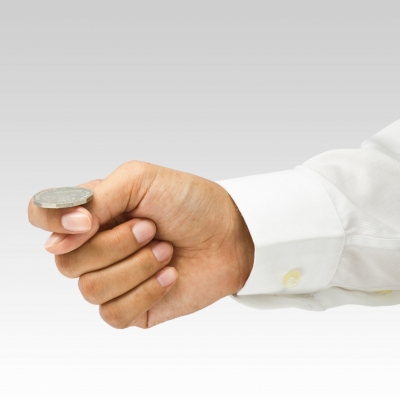 It’s up to you to make the decision whether or not to send a cover letter.  Below are some arguments  on both sides to help you make your decision.

What do I think?   Here’s a story from my childhood that will explain my thoughts.  When I was a child, my mother would always tell me to take a sweater.  Many times it wasn’t needed.  But she explained that if I didn’t need it, I didn’t have to wear it.  But if it got chilly and I had my sweater, I could put it on.  It’s better to have a sweater and not need it, than to need it and not have it.  It’s better to  have your cover letter not looked than have your résumé tossed out because you didn’t send one.

4 Comments to "Cover Letters: To Send or Not to Send, That is the Question."

1 Trackback to "Cover Letters: To Send or Not to Send, That is the Question."