You want to win.  Winning is gratifying, in fact, it’s the best feeling in the world.  Winning takes hard work.  You need to believe in yourself; it takes time, energy and discipline.  Consistently building your skills over a period of time will result in winning.  Depending on the win, it takes months or years to win. 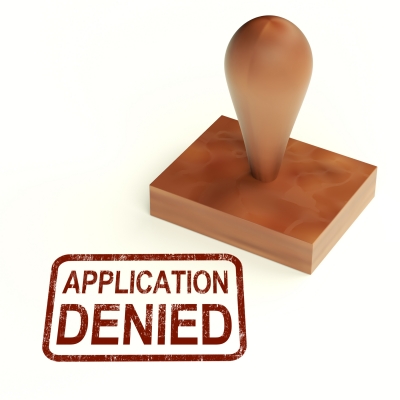 But why wait?  There are ways to speed up the process.  There are performance enhancing drugs or lying.  Doing what it takes to win without the work doesn’t pay off in the long run. But it is being done just about everywhere you look.  So why do people do it?  What happens to them?  This post is about why lying on your resume is wrong and what will happen if you do.

Who and Why:   People who are stressed because they have been out of work way too long.  People who want a promotion for the money and prestige.  People who are in a position that is so terrible they have to get out of it, but can’t until they have something else.  The common factor is desperation.  For whatever reason, they are desperate; they need a job as soon as possible.  They are willing to do whatever it takes, even if it means lying.  Many feel that they are only telling little white lies which isn’t actually lying.  Right?  Yes, it is lying.  They are embellishing the truth which is the truth, just a little bit better.  If it isn’t the truth, it’s a lie.

How:  People will lie about the gap in a resume by altering the dates of the jobs before and after, overstating job responsibilities, misrepresenting job titles, faking college degrees, claiming personal responsibility for group work, fabricating achievements and awards, and creating made up employers.

Result:  If a person were to get caught in a lie while still an applicant, their application could be rejected.  If they manage to get hired, they can be fired.  In some cases, people can be jailed, but it’s rare.

Who Squealed?:  There are a couple of ways companies find out the truth.  When someone becomes a viable candidate for a position, they are asked to fill out a job application.  Unlike a resume which is not a legal document, the job application is.  At the bottom of the application, your signature attests the information is accurate.

The company will use the information on the job application to run background checks including verifying your education and employment history.  Discrepancies are bound to surface.

You squealed!  Anytime someone lies, they must remember the lie for the rest of their life. The person may forget what they said on their resume after a period time, but you can be sure that someone will remember and call them on it.

Impact:  If the company finds someone lied, that person will probably be fired.  Now they have to explain why they were fired.  The shame of lying will remain after the negative publicity in the media has subsided.

No matter what you call it, lying on your resume isn’t a good idea.  Eventually, you will be caught and be stripped of your job.

4 Comments to "The Risks of Performance Enhancing Your Resume"